Home
/
Chamber News
/
2020 Chamber of Commerce Christmas Parade
November 3, 2020
Chamber News
It was a cloudy, but clear day for the annual West Plains Chamber of Commerce “Stronger Together” Christmas Parade which started at 4:00 p.m. All Bands participating in the parade were sponsored by Don’s Auto Service, Ozarks Healthcare, and Ramona Heiney- State Farm Insurance.
Entries that chose to be included in the judging process were graded on originality, workmanship and relevance to the theme. The judges’ top picks were:
Chamber Executive Director, Jessica Collins, thanked the volunteers, sponsors and contributors. “It is because of their involvement and kindness that this event continues to be a wonderful part of the holiday season”, adding, “This year’s Parade sponsors also included: Simmons Bank, Heritage Tractor Inc., Mega Motorsports, Outpost Motorsports, Ozarks Coca-Cola, Penmac Staffing Services, Andy & Judy Ingalsbe, Towne & Country Lighting, Great Rivers Distributing, West Plains Occupational & Insurance Physicals, Southern Bank and Heart of the Ozarks Medical Equipment.
Collins thanked everyone at Heritage Tractor Inc., Outpost Motorsports and Mega Motorsports for the use of their off-road vehicles. “Year after year these businesses come through for us, and we cannot thank them enough!” Collins also thanked all those who entered floats in the parade and noted; “A special thanks has to go out to the West Plains Police and Fire Departments, all area Emergency Services, the Missouri Highway Patrol, the Howell County Sheriff’s Department and the West Plains City Workers. Their dedication to this event ensures everyone’s safety”. “Thank you to the 1142nd Engineer Company (Sappers) of the MO National Guard for providing the color guard, and all of the volunteers working in the parade!”. Collins added “We thank the community for their continued support of this annual event and wish everyone a very Merry Christmas!”. 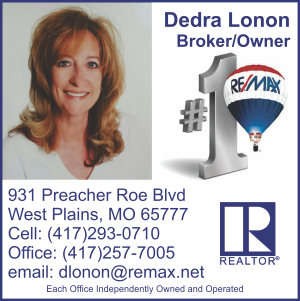 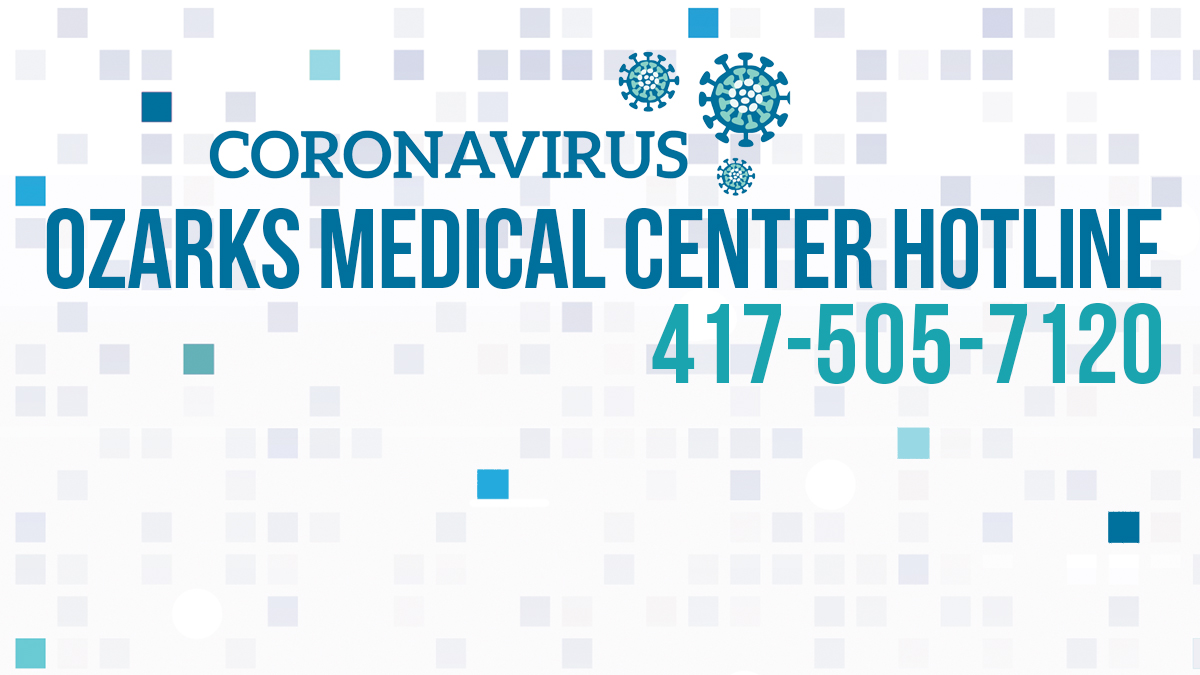 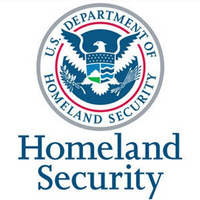 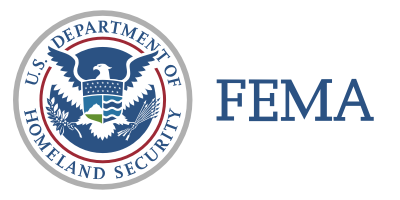 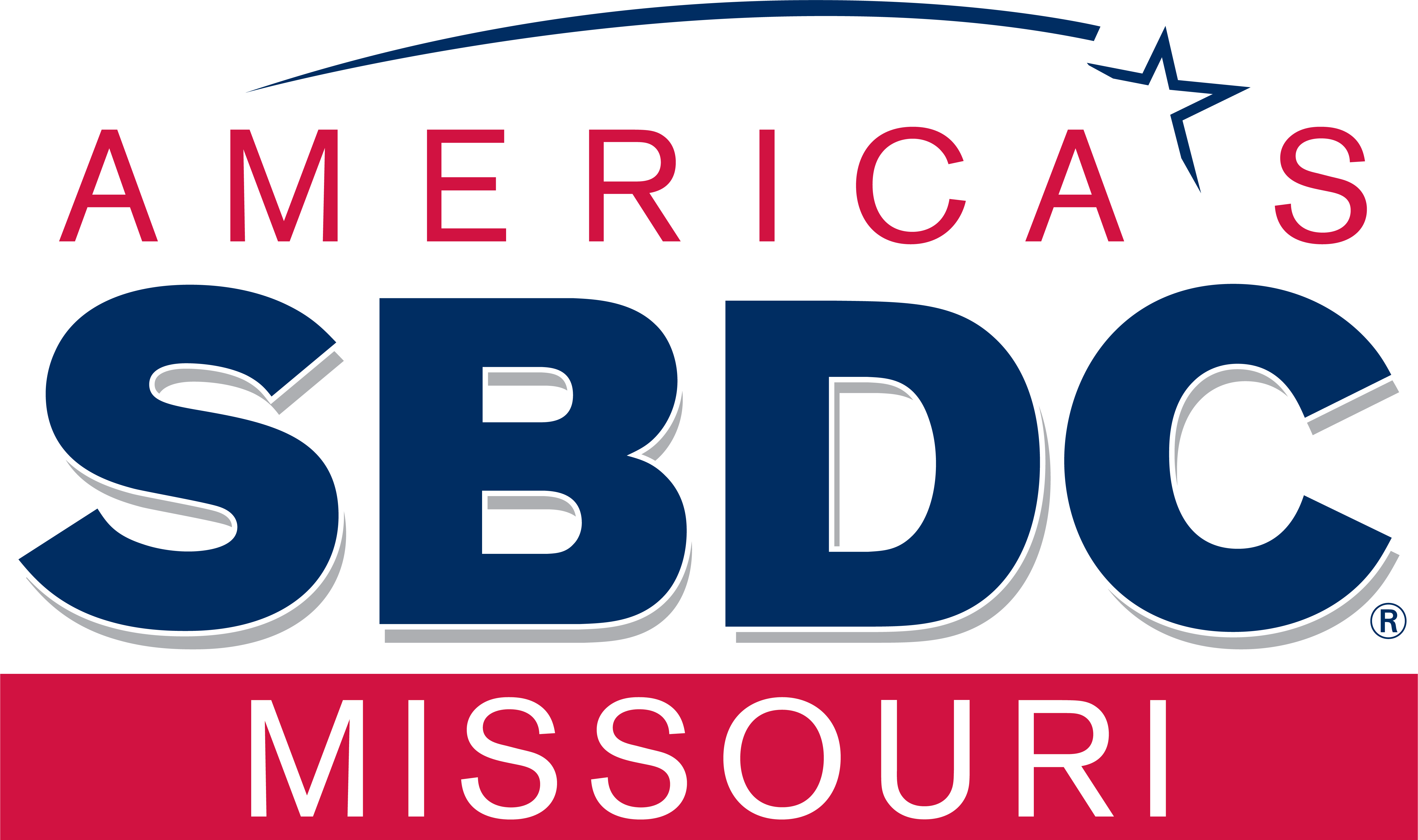 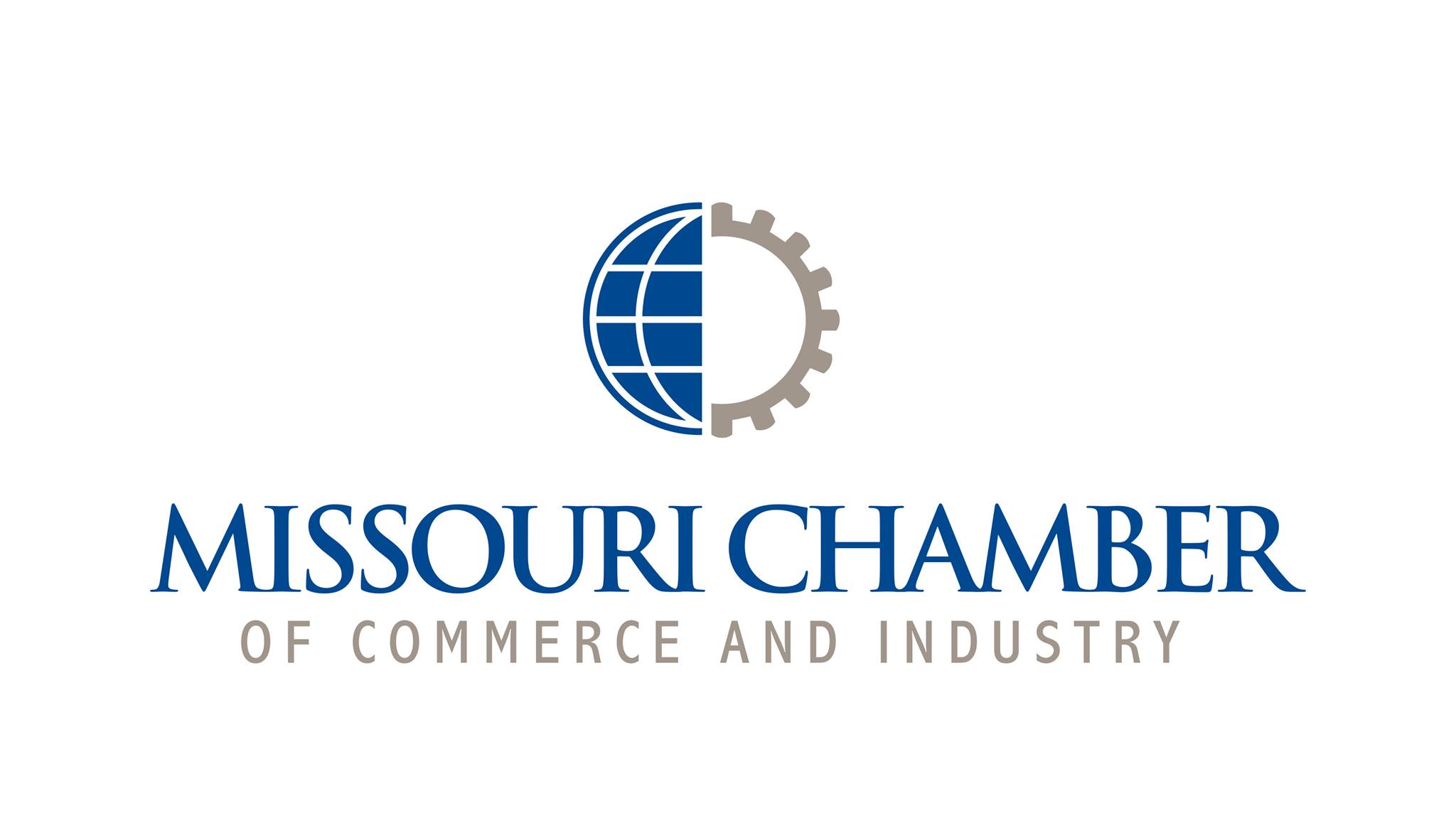 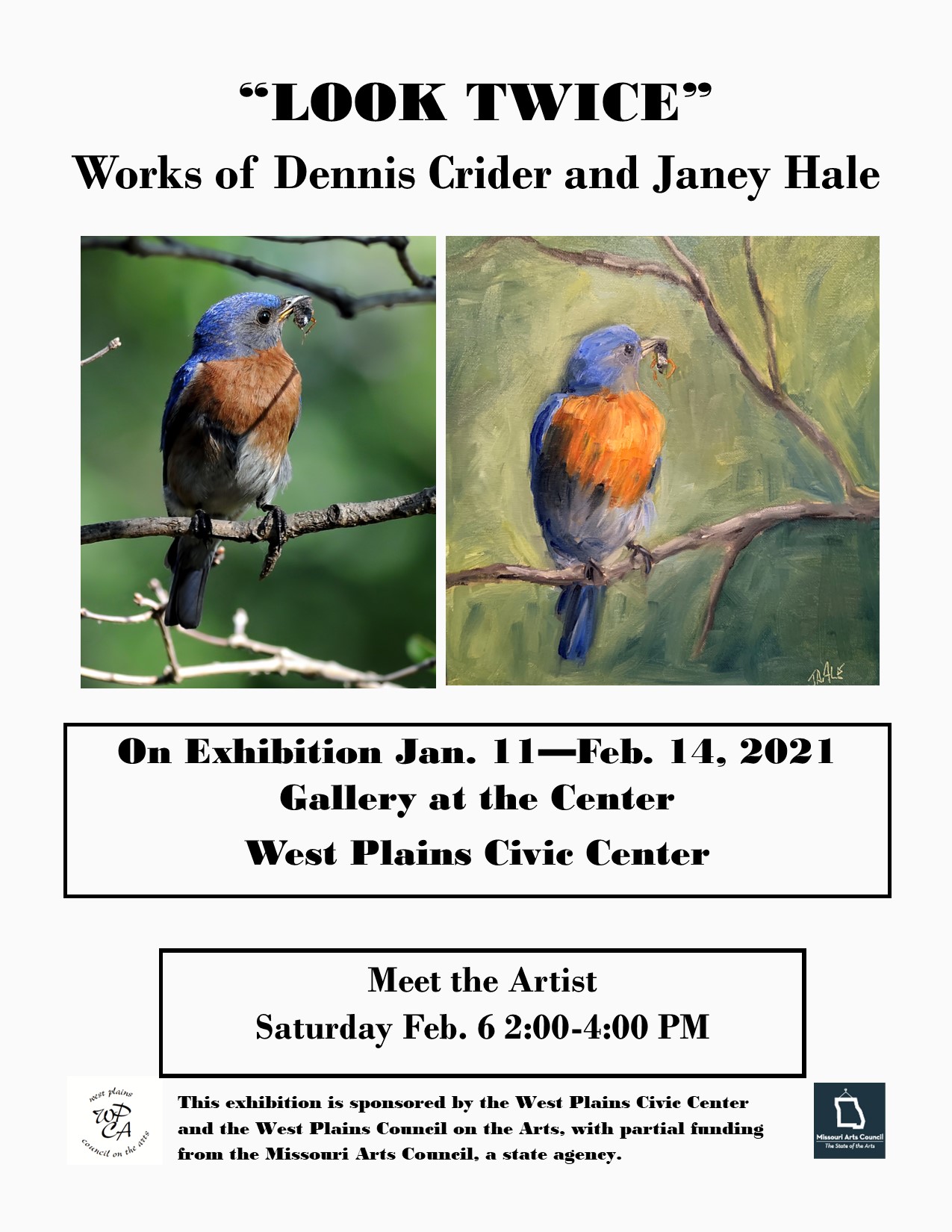 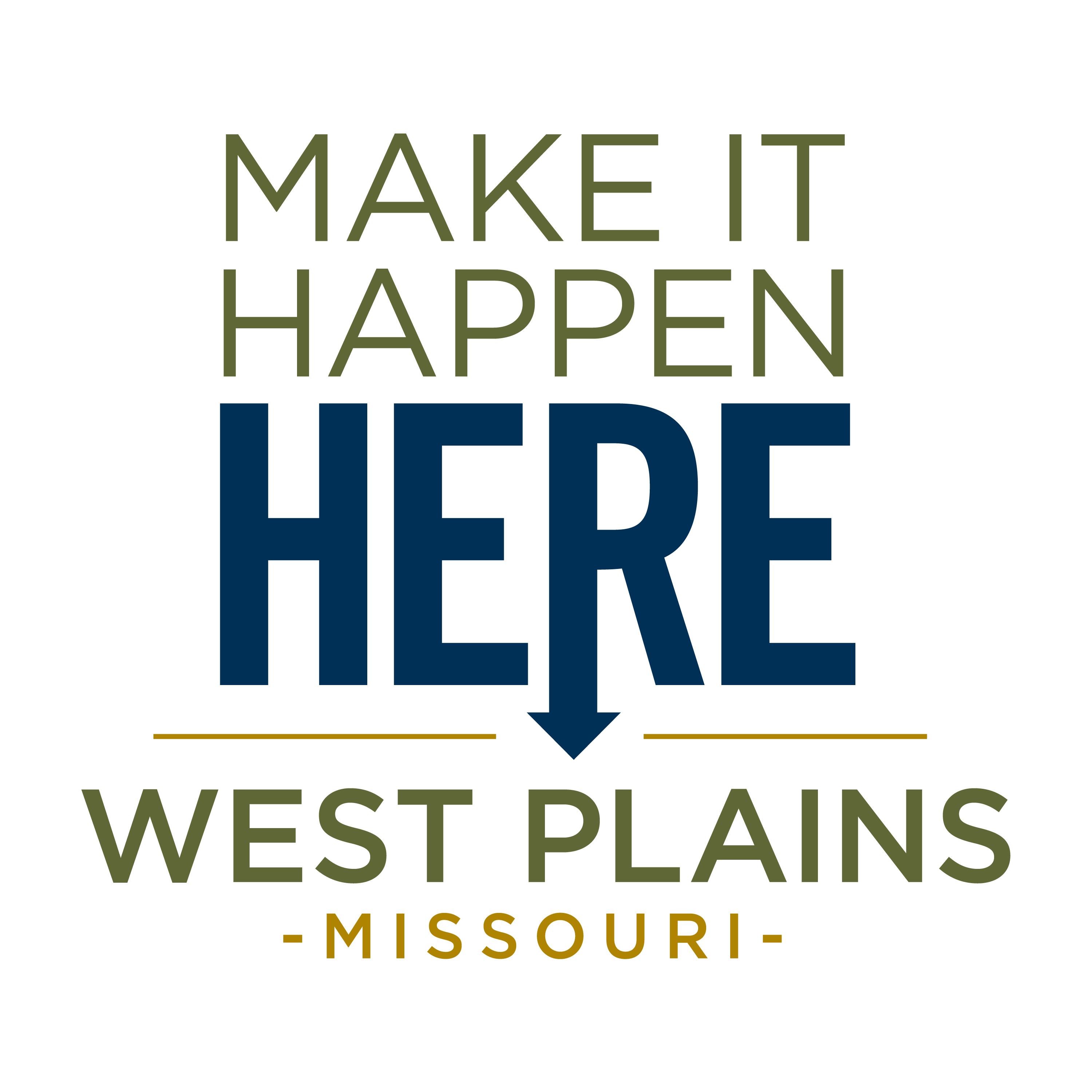